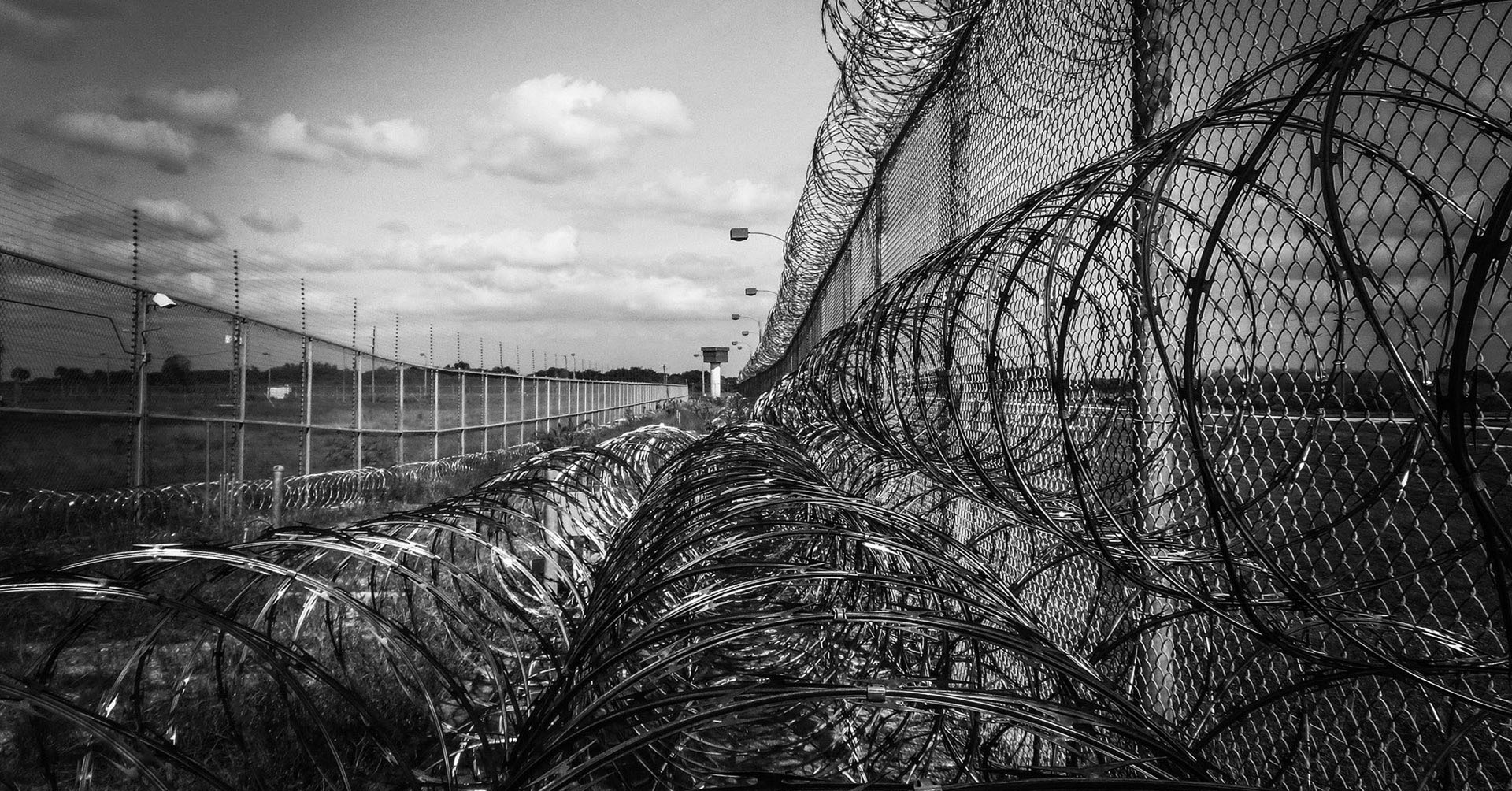 The book, Aggravated, is now available for purchase, but what’s it about?

One April afternoon in 2004, my brother, Steve Sirois, was mowing his lawn when a family friend drove up in her pickup. She had asked him to research battered women shelters in the area for a friend of hers, and he hadn’t done it yet. He walked toward her saying, “Darla, I’m sorry, I forgot.”

Fists clenched at her side, Darla said, “Did you think she would not tell me?”

Steve, tired after working all day at the Lake Ashwell State Park where he was a park ranger, was in no mood to put up with any of Darla’s histrionics. It seemed she was always coming to him for advice, financial problems, bemoaning the loss of a boyfriend, or something else. He said, “Don’t say it, Darla, just don’t say it.” Those same words would be used against him later.

She called him a son-of-a-bitch, and nearly hit him with her truck as she drove off. Completely confused, he tried to reach her on her cell phone, but she wouldn’t pick up. Steve went inside to tell his wife, Robin, about the crazy encounter he had just had with Darla.

He finally reached Darla at her job the next morning, and asked what she was so upset about. She just said, “You know what’s going on. You need help, Sirois,” and hung up. Within a week, he was sitting in the sheriff’s office, being interviewed by a deputy who informed him that he was being accused of the crime of sexual assault of a child, Darla’s daughter.

How would you react, if you were minding your own business, and were suddenly accused of a horrific crime, something you had nothing to do with? How would you cope? How would you defend yourself? And, more importantly, if you were convicted and your family had used up all their finances, what legal means would be at your disposal to help you regain your freedom? Sadly, very little. The system is weighted so heavily against the indigent inmate that they have few, if any, resources.

The two principal players in the drama that will unfold in the pages of the book, Aggravated, are my brother, Steve, and his accuser, Hanna Penderfield (that’s not her real name). The names of everyone involved in the story, along with every city, town, business, landmark, etc., have been changed with only a few exceptions. The names of my brother and his family members are their real ones, and one other individual agreed to let me use his real name, Tom Swearingen. Tom was the private investigator for the defense, and he doesn’t live in Deep Springs (a real city’s fictional name).

I’m doing this to protect Hanna’s identity, and because I promised Hanna’s mother, Darla (also not her real name, you get the idea by now), that I would give Hanna a pseudonym. I also decided to fictionalize everything else to limit the possibility of someone figuring out who Hanna was from locations or other individuals’ names.

I will add another post eventually to provide a partial list of fictionally-named characters. That will also be linked on the Blog Index page, as this was.

The book, Aggravated: The True Story of How a Series of Lies Sent an Innocent Man to Prison, was published by Truth Boots Publishing LLC on December 11, 2020. It examines Steve’s case in detail to show how easily the American justice system can be twisted against the innocent, and what they have to do to fight their way back to normalcy.

Check the other menu tabs, About, the Blog Index, and the Images Index, for ongoing details about the case and the book, and for additional information and excerpts (some that are in the book and some that aren’t). Feel free to comment on the blog’s posts, or drop me an e-mail at michael@aggravatedbook.com.